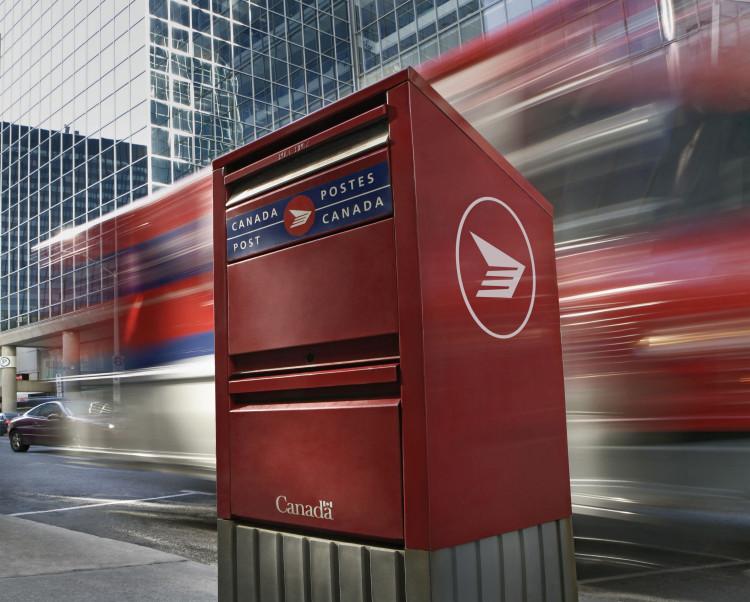 For the past month, Canada Post workers have been on rotating strikes across the country, which has resulted in a significant backlog of undelivered packages and letters. Parel traffic will double as we move into the holidays, with a significant surge coming from Black Friday/Cyber Monday sales which occurred this past weekend. The system is already strained with the existing backlog, and it is unlikely that Canada Post will be able to manage the backlog in time for the holidays. Canada Post has begun to issue statements stating the parcels ordered for the holidays will be unlikely to arrive before January of 2019.

The backlog is beginning to impact shipments which are not travelling through Canada Post. Due to the strikes, there is a backlog at customs which is impacting shipments entering Canada, even if they are travelling through a courier service such as UPS or DHL. While these companies are likely to be able to recover from this delay in time for the holidays, it is unclear if this customs delay will impact these couriers further into the holiday season.

Legislation was fast-tracked through the House of Commons today to order workers back to work, as the strike is negatively impacting many Canadian businesses. The Canadian Government hopes that this legislation will help Canadian businesses recover from the loss of e-commerce sales as we approach the holiday season. Senate passed the legislation yesterday, and workers are beginning to return to work today.

Let's get your questions answered.